Minnesota resident Sarah Marier is one of four daughters in her family. When she was younger, Sarah and her sisters would spend summer weekends with their grandmother on their family farm.

According to Sarah, her grandmother was a great baker and caregiver who loved to laugh. However, her grandmother’s behavior began to change as she was diagnosed with Huntington’s disease in her later years.

Her symptoms varied, including sometimes sudden outbursts.  An example of an impulse included being addicted to coffee and would insist on having coffee every chance she got. The symptoms of HD are described as having ALS, Parkinson’s, and Alzheimer’s – simultaneously. It was hard on her to watch her Grandmother suffer from progressing symptoms. But Sarah said she smiled and laughed through it all until she passed away.

Sarah admitted that she only learned about HD by seeing the symptoms first-hand with her grandmother. She knew the risk but didn’t know much more about HD. Every child of a parent with HD has a 50/50 chance of inheriting the faulty gene. This meant that Sarah’s father was too at risk.

As time passed, Sarah was now in the eighth grade and her father decided to be tested for HD.

The results came back and her father tested positive. According to Sarah, the only change that she saw at that time was that he tended to have some repeating habits; such as checking the thermostat often throughout the day. She describes her father as a quiet person that does not get angry easily and still is able to drive, even today. They are very thankful that the symptoms have been slow to progress.

As for the future, Sarah and her sisters decided that the four of them would be partners in caregiving for their father when the time came. According to Sarah, her sisters wanted to start the conversation early and met with a local HD social worker. 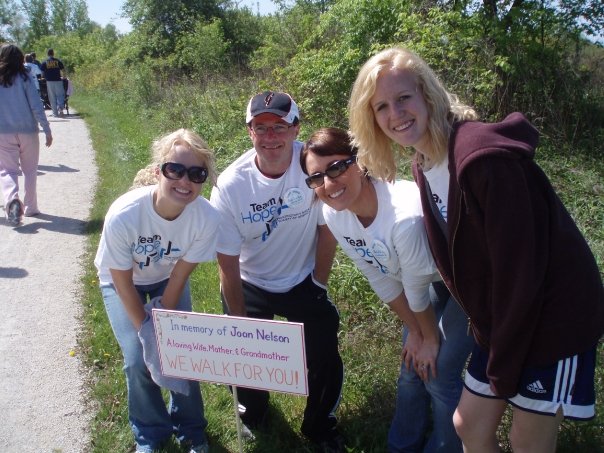 “We wanted to develop a plan before we needed a plan,” said Sarah. “We wanted to make it less scary for us and be ready.”

When it comes to deciding when to get tested for HD, Sarah and one of her sisters decided to not be tested at this time. The other two have been tested, but ask to keep results private at this time.  According to Sarah, her grandmother and father both had onset of HD symptoms later in life. She wants to live her life fully with her husband and five children. If she starts to develop symptoms, a decision will be made about testing at that time.

For Sarah, her passion for food photography has helped her keep her mind off the worry around the risk of HD in her future and has brought her joy.

“The Dainty Blueberry Photography is a name that is inspired by my grandmothers,” said Sarah.  “Two amazing women, whom I spent my childhood watching them cook in the kitchen.” 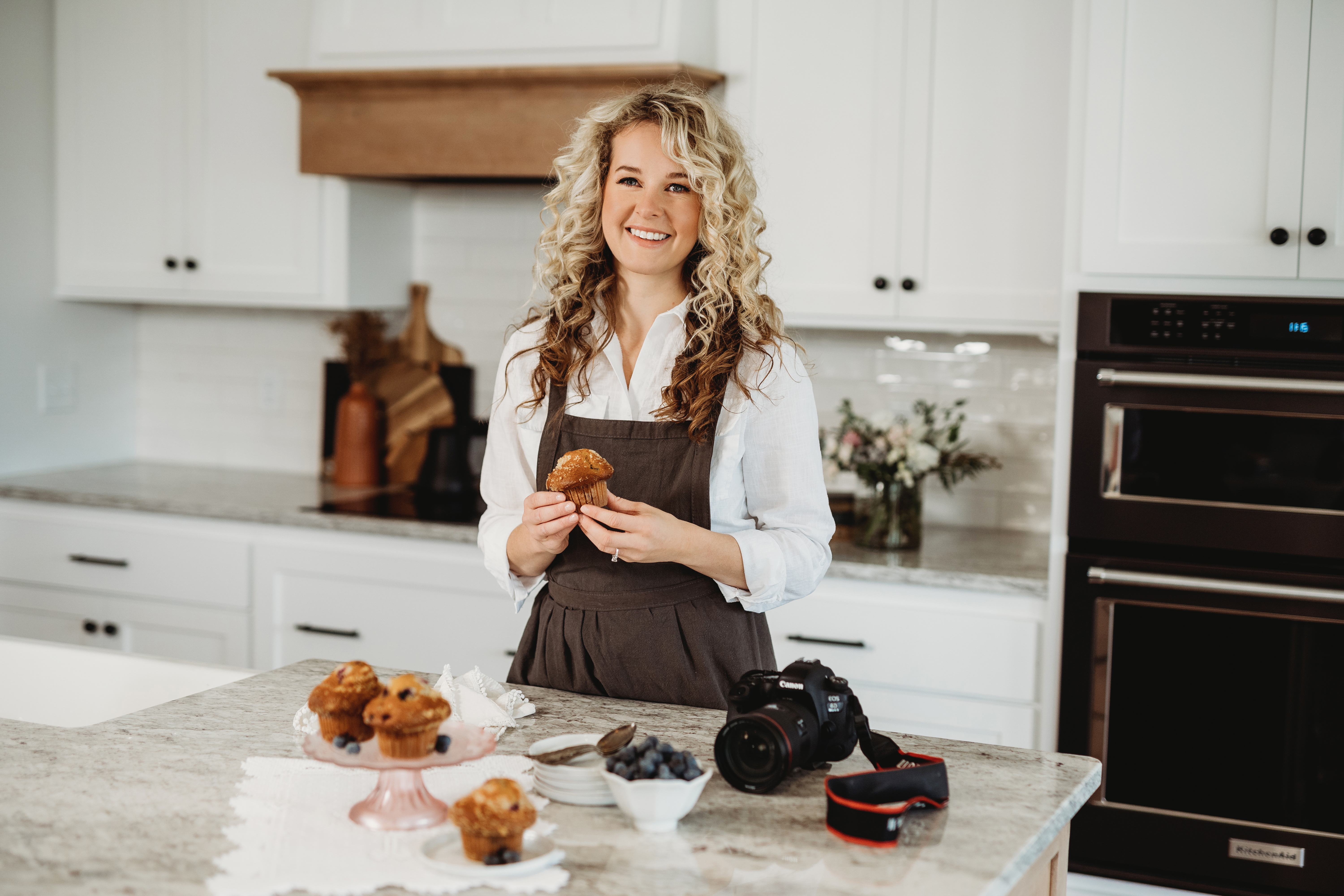 “I believe it's important that everyone has a passion to focus on in life,” Sarah explains. “It is important to bring joy, excitement, and look ahead to build something for the future. Photography has been that for me.”

Sarah and her family have been to support groups and have gone to local events. They want to show that nobody is alone in the fight against HD.

Sarah has a message for the HD Community:

“Do not let fear of the unknown future consume you, because you are made with a purpose.
Live each of your days to the fullest because it is truly a gift from God.”

Huntington’s disease (HD) is a fatal genetic disorder that causes the progressive breakdown of  nerve cells in the brain. It deteriorates a person’s physical and mental abilities during their prime working years and has no cure. Every child of a parent with HD has a 50/50 chance of inheriting the faulty gene. Today, there are approximately 41,000 symptomatic Americans and more than  200,000 at risk of inheriting the disease. The symptoms of HD are described as having ALS,  Parkinson’s, and Alzheimer’s – simultaneously.

HDSA was founded in 1967 by Marjorie Guthrie, the wife of legendary folk singer Woody  Guthrie. Woody died from HD complications when he was only 55 years old, but the Guthrie family legacy lives on at HDSA to this day.

To learn more about Huntington’s disease and the work of the Huntington’s Disease Society of  America, visit www.HDSA.org or call 1(800)345-HDSA.