Indiana resident Bailey Fairchild faces an uncertain future - but knows she is not alone.

When Bailey was in elementary school, she noticed that her grandmother was developing ticks and making noises. This scared Bailey, but never thought much of it. Her grandmother was later diagnosed with Huntington’s disease (HD).

Bailey’s grandmother was officially diagnosed with HD at 61-years-old. She was having difficulty swallowing and passed away at 79-years-old. However, the HD battle was not over.

Every child of a parent with HD has a 50/50 chance of inheriting the faulty gene. Bailey’s father was at risk. According to Bailey, he did not show symptoms until he was in his 50’s. Bailey noticed that her father would have mood swings, hyper, involuntary movements, and would make noises while watching TV.

One day, Bailey would take her son to the doctor because he needed to do a physical for school. She asked her doctor about her blood work as well and it came back positive for the gene that causes HD.

Once Bailey heard the news, she immediately thought about her son who is now at risk and recently dealt with a death in the family. A few years prior to this, Bailey’s husband passed away due to cancer which led Bailey to battle depression and anxiety. 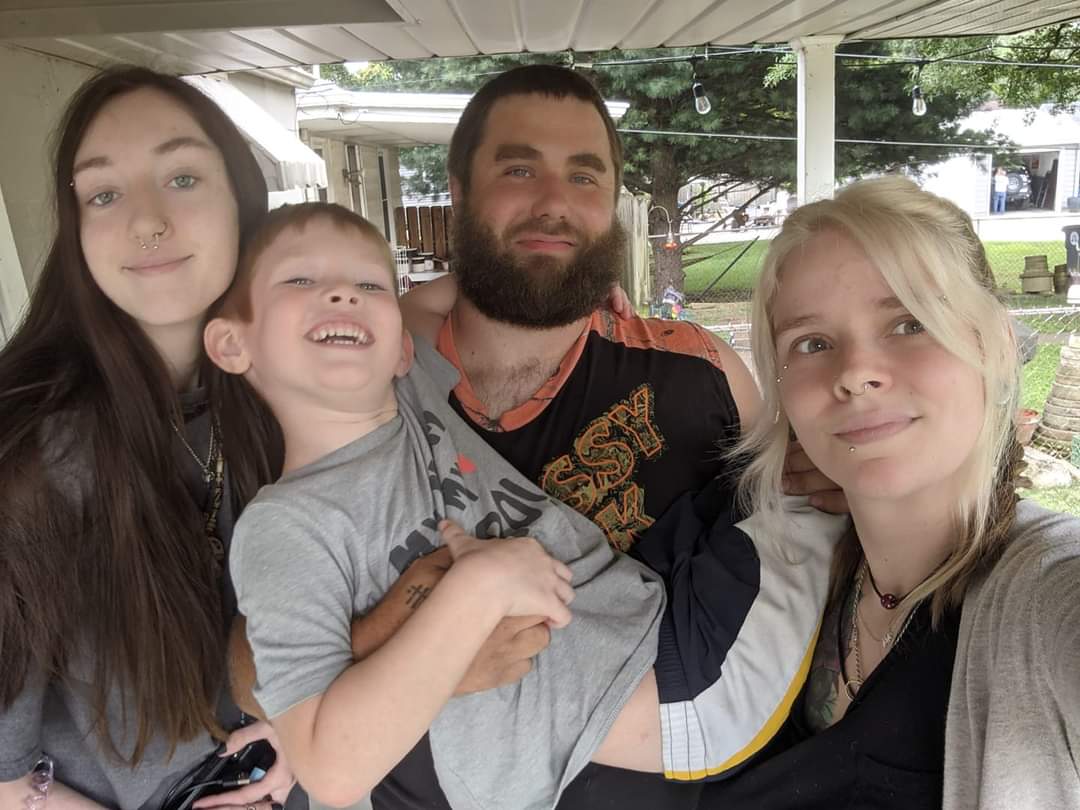 To deal with depression and anxiety, Bailey found a comfort in dogs. Bailey and her son go to therapy as she is dealing with grief over the loss of her husband.

“Part of the difficulty with the disability process is having to come to terms with applying for disability,” said Allison Bartlett, HDSA’s Manager of Disability Programs. “There is always fear and concern about the difficulty of the process and how long it will take, but there is also sadness. No one wants to be forced to stop working because of an illness. Every client I have had has said they would keep working if they could. It is okay to be sad and frustrated, that is part of the disability process, but remember that Social Security disability is a benefit that you pay into. If you need SSDI because of an HD diagnosis, you have earned that benefit and no one should feel bad about taking it.”

Bailey’s sister also tested positive for HD. According to Bailey, she dealt with depression a while ago and was the best support system for her.

She currently goes for treatment at Indiana University. This is one of the 54 HDSA Centers of Excellence that provide an elite team approach to Huntington’s disease care and research. Patients benefit from expert neurologists, psychiatrists, social workers, therapists, counselors and other professionals who have extensive experience working with families affected by HD and who work collaboratively to help families plan the best HD care program throughout the course of the disease.

According to Bailey, she wants to see a better future for her son. She participates in different HD trials as she wants to see her son grow up. Bailey has found a great outlet in joining HD support groups online and has felt comfortable talking to others about HD. 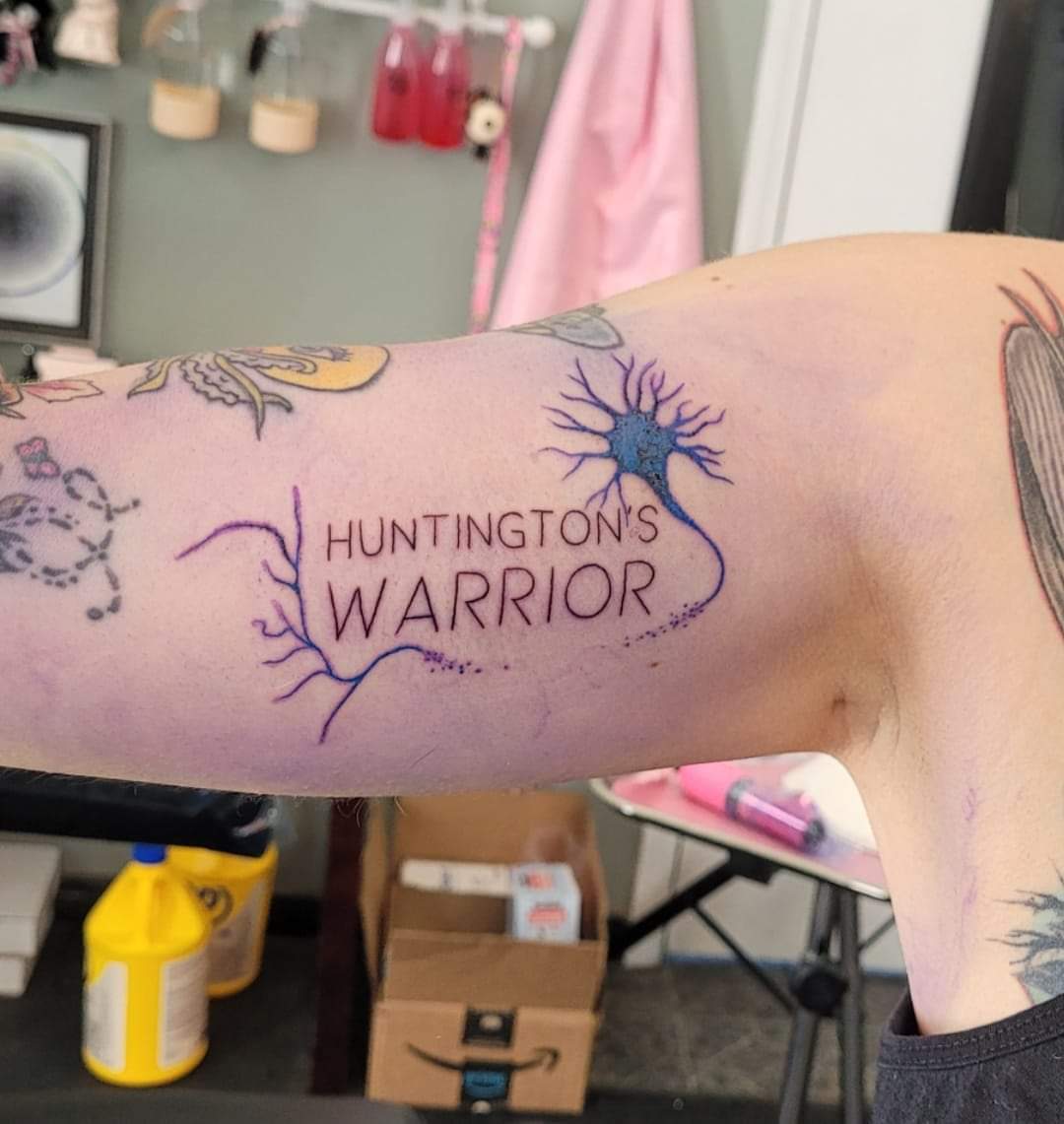 Bailey has a significant other that supports her and wants to be there for her in her fight against HD. She knows that she is not alone in this fight and wants a better future for her son.

“Get a great support system. Do not troll the internet about HD
because it will scare you. HD is not a death sentence.”